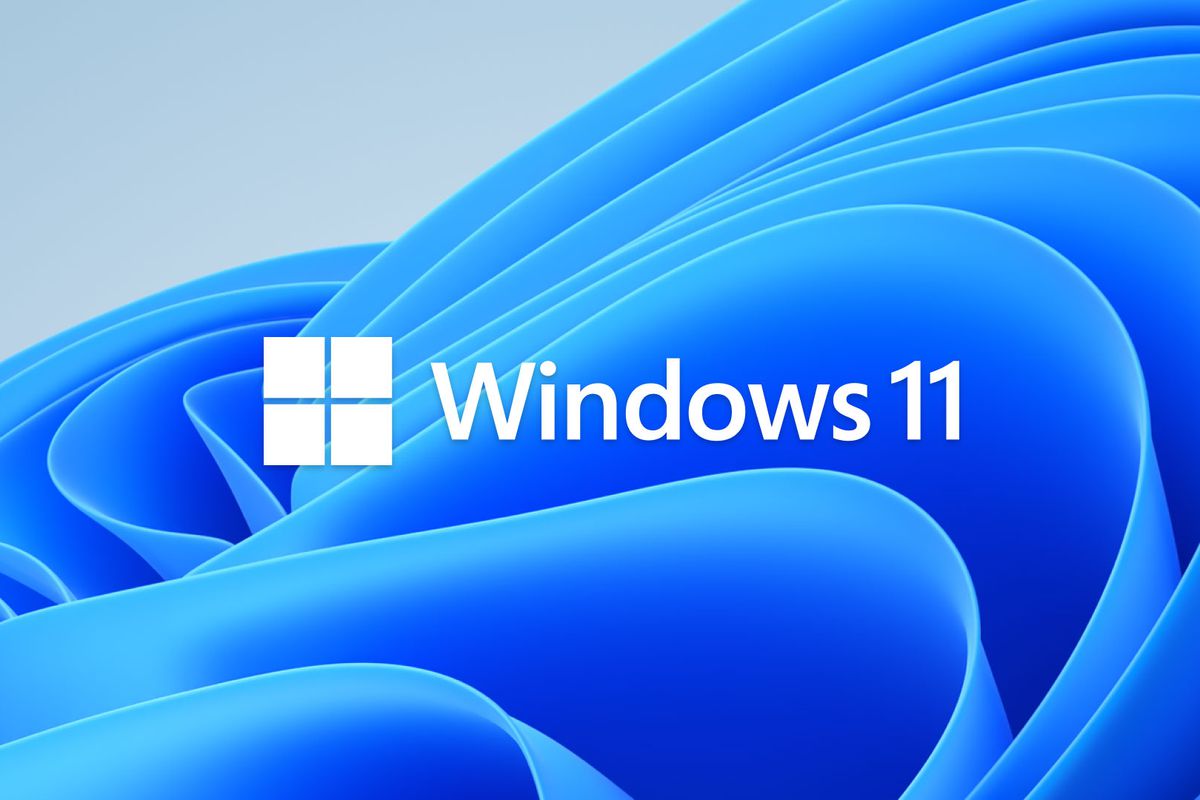 Windows 11 was launched last month and will be available as a free update to existing Windows 10 users.

Among many changes, including the “blue screen of death” being changed to black, one of the more notable visual changes is that the start button has been moved from the bottom left to the bottom centre of the screen.

However, recent reports suggest some devices are unable to run the new system, due to the technological demands it requires.

Windows 11 requires a minimum of 64 gigabytes of storage and 4 gigabytes of RAM, eighth generation intel chips or AMD Ryzen 2000 processors at the very least, AND machines will need to support Secure Boot and TPM 2.0.

To put it simply, if your PC was shipped before 2017, it is unlikely that you will be able to install Windows 11… Which means millions of PC’s and laptops are set to miss out on the hugely anticipated upgrade.

But even some Windows users who have high-spec machines are unable to run Windows 11, which has led to further confusion. 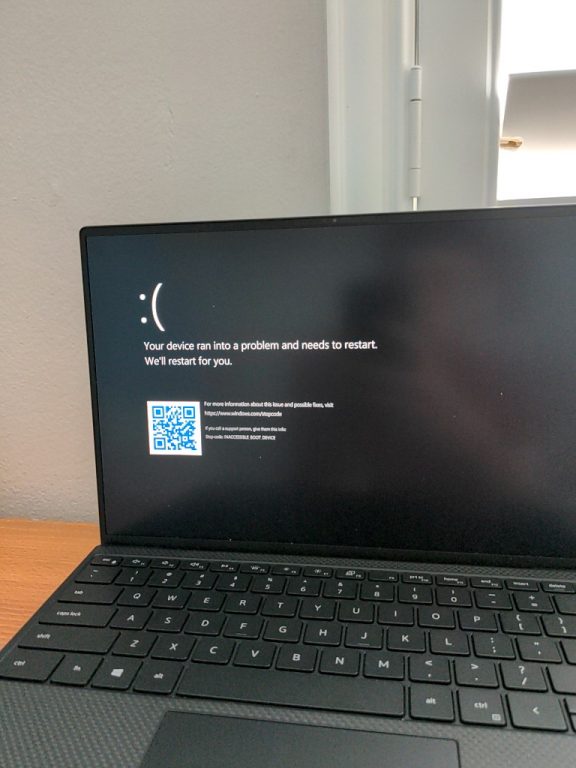 Microsoft has now revealed they are pulling the app until later this year.

A Windows Insider blog post said: “Based on the feedback so far, we acknowledge that it was not fully prepared to share the level of detail or accuracy you expected from us on why a Windows 10 PC doesn’t meet upgrade requirements.

“We are temporarily removing the app so that our teams can address the feedback. We will get it back online in preparation for general availability this fall.”

Microsoft will wind down Windows 10 in 2025, but Microsoft has not given an exact date of when this year Windows 11 will be more widely available.

If you want to keep up to date with the latest tech news, follow us on Facebook!